Thursday night and the weird and wonderful world of social media was in full swing. Apparently skipper Joe Launchbury was off, having being spotted at Sale’s ground. This took his heralded levels of powers to a new level given he was away in Portugal, but it led to an inevitable flurry of activity online. Fans were bickering, season tickets were not getting renewed, and his (made up) departure was apparently the final nail in the Wasps home grown coffin, following Elliot Daly’s impending move, Christian Wade’s incredible career change, etc etc. I certainly don’t claim to be in the know, but I did a bit of research on other forums to see what people were saying, and a couple of confident posts on the diverse ‘Skull Wasps’ Facebook group were enough to reassure me it was a load of nonsense. Wasps have confirmed that today, meaning everyone can relax until at least next week! 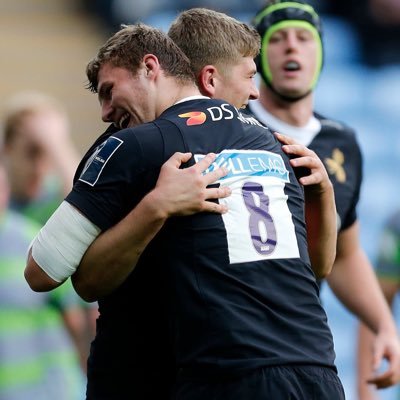 As part of this story, I was interested to read the concerns about the lack of young players coming through, particularly off the back of the news that Will Stuart, who is a recent academy product, is now moving on after only a year in the senior squad. Do Wasps really have a problem in producing players for the first team? I am not so sure, as I am genuinely excited about two players who could symbolise the next generation of Wasps home grown talent. Step forward the Willis brothers.

It seems to have been lost in the furore of the recent transfer news, but Jack Willis is due back for the next round of league games. This is the same Jack Willis who put in the individual performance of the season against Harlequins away, the same Jack Willis who got called up for England at the end of the season, and the same Jack Willis who many believe will be the next captain of Wasps. With Thomas Young taking his turnover game to a new level this term, consider the breakdown carnage these two could cause when reunited this season! I do not think it can be underestimated how much he has been missed this year, following the departure of James Haskell, and limited availability of Brad Shields. Nobody was talking about young Jack at the start of last season, and nobody seems to be talking about him now. Well we all were when he was playing, and believe me, we will be talking about him again when he is back out there next month. If he can get close to the levels of form he was showing pre injury, his return will be a huge boost for Wasps with a tough run of fixtures coming up. 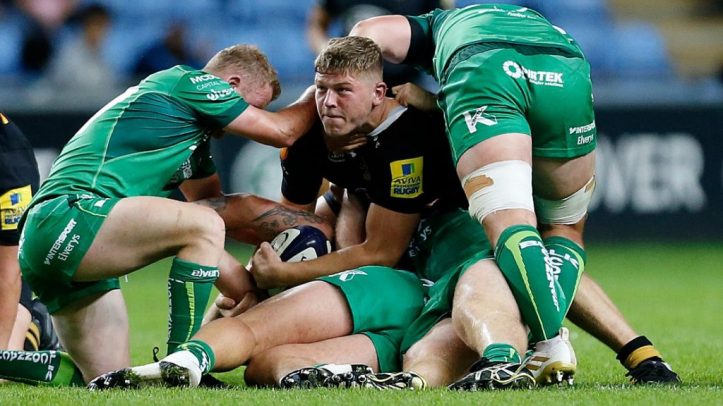 Following the news of Nathan Hughes’s departure, also expect to see a lot more of his brother Tom next season. Wasps fans have been treated to glimpses this year, and the more he has played, the more impressive he has looked, particularity when he played against Bristol in the league. The team needed to step up in that game, and he certainly did. Not really a shock, the lad has some pedigree. He has played for England at Under 17, 18 and 20 level, that does not happen by mistake. Like Jack, he has featured in the Under 20 World Cup final, and like Jack, he appears pretty fearless when he steps onto the rugby pitch. There is a genuinely inspiring video about the two of them here which Wasps released last season, which demonstrates the love they and their family have for the club. There have been some famous rugby playing brothers over the years, but it is not beyond the realms of possibility that both of these two could be playing for both club and country together if they continue their rates of development. What a story that would be, imagine how proud we would be as fans, let alone how their family must feel about their achievements. 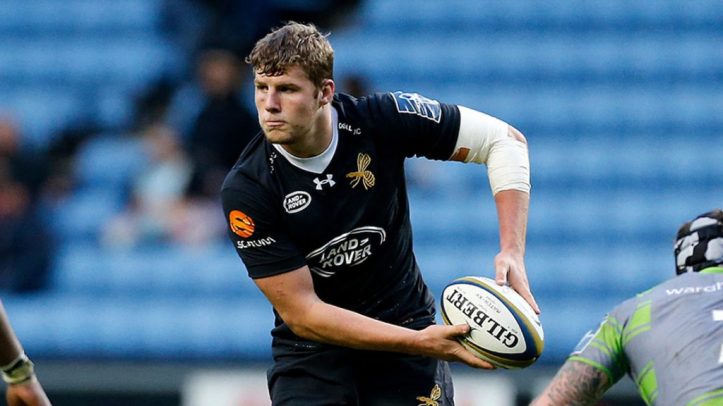 Ah, family. The ‘Wasps family’ is being tested at the moment. It has been a pretty challenging season to date, which would test any family, community, fan base, whatever you want to call it. All families go through tough times, and all families have to overcome obstacles, which are often unexpected. I have learnt in life that the key to getting through and over those obstacles is to stick together, and believe things will get better. I genuinely feel Wasps future is looking bright. Along with the Willis brothers, there’s other talents like Tom West, Will Porter and Jacob Umaga who are ready to pick up the mantle, just like Daly, Launchbury, Wade and Sam Jones did when things were tough previously.

To finish off with, it is not inconceivable that within a year, Dai Young could be fielding a regular starting back row for Wasps reading Willis, Willis, Young. Now that truly would be a family affair…