Pressure is off. For now.

Quite the week in the world of Premiership rugby. Saracens, regardless of how many wins they pick up between now and the summer months are relegated. Unquestionably. Their star studded squad, full of internationals will surely have to be dismantled, and their period of absolute domination is all but over, for the considerable future. 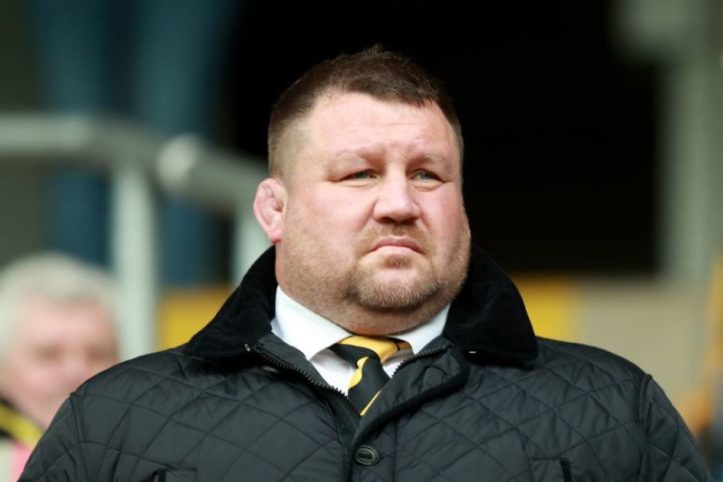 My thoughts? Good. More qualified people will write in detail about this topic over the coming weeks, but what has really annoyed me is their absolute lack of remorse over this whole affair. Until the recent announcement, not a hint of an apology. Absolutely shameless. Though I feel some sympathy for their loyal supporters, they have had the compensation of some incredible memories in recent years, which at that point of time, must have been wonderful. Premiership finals, European finals, huge England victories dominated by Saracens players. Yes those achievements are absolutely tarnished now, but at that point in time, when you experienced that match winning try, that final whistle victory, you cannot take away the elation you as a fan felt at that point.

Others have pointed out the risk to their support staff now, with the inevitable cost cutting that will take place. Again, I have sympathy to a point, but I am pretty sure that Saracens were not too bothered about the support staff at the likes of London Irish and Newcastle who will have been impacted by relegation in recent years, whilst they were making a mockery of the salary cap regulations. Does not make it right, but the point I am making is in a league when one team always gets relegated, there are always consequences, and there is no reason why Saracens should be immune from these.

Turning to Wasps now, Dai Young must be a relieved man, because the genuine threat of relegation for this season has evaporated. No pressure really for any of the games, Wasps could lose every game now until the end of the season, and they will still be playing Premiership rugby next season.

I obviously do not want that to happen, but would like to have three questions answered between now and the end of the season. Here are mine, I would be interested in yours.

Finally what we will now experience is what ring fencing would feel like. With no threat of relegation, will teams become more ambitious? Will the intensity of games drop? Will more academy players be given a chance? Will chairmen make changes now, management wise, with next season in mind? Will the quality of games improve? I wonder if it might, Wasps best performance last season was against Exeter away. That was the week after they put any concerns about relegation to bed by beating Worcester. The pressure was off at Sandy Park, nothing to lose.

Now the only real pressure this morning is on Saracens. Thanks for reading.